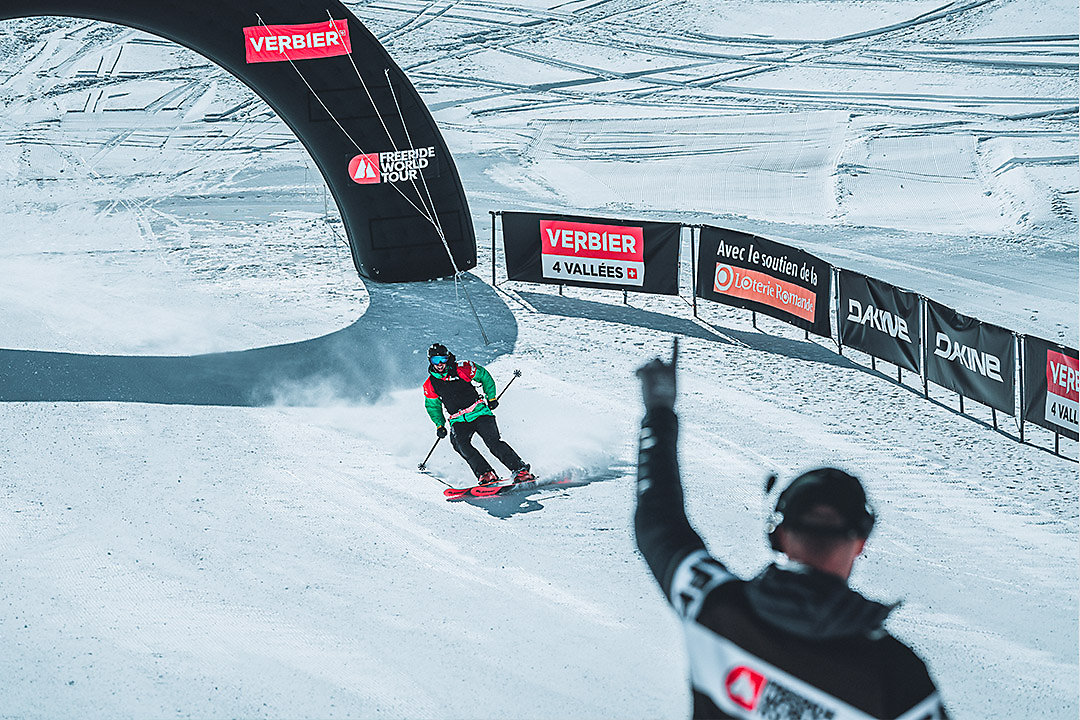 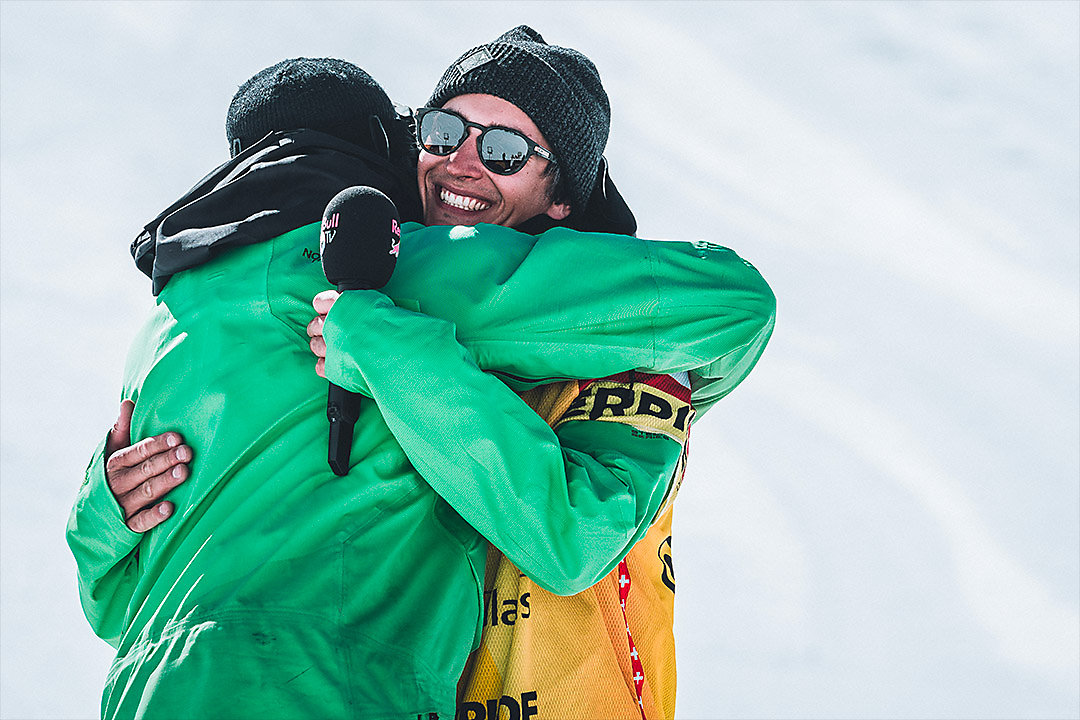 Marion Haerty – Following a high-octane run in the season’s second-to-last stop in Andorra, Marion Haerty had secured her title of World Champion even before taking place in the final and infamous Xtreme Verbier. Showcasing her incredible talent with a perfect balance of clean lines and some serious air, she blew the entire crowd’s mind and finished, once again, on the top step of the podium, culminating a rare 10,000 points in a single season.

Victor de le Rue – Under his brother Xavier’s scrutinizing and fatherly eye, pressure was on for the groundbreaking rookie. Having stepped on the podium several times during the season, he still needed quite a performance in Verbier, even if coming into it as Category Leader. He did not disappoint. Hucking off some of the Bec Des Rosses’ biggest cliffs, he glided his way once again to the 3rd step of the podium, awarding him enough point to be crowned World Champion Snowboard Men 2019.

Markus Eder – An incredible feat in snowsports, skiers then had one shot each at descending the face littered with cliffs, pillows and other natural features. The route through these obstacles is chosen by the individual rider, with the only condition that they finish their run through the finish line at the bottom of the mountain. Markus once again displayed unbelievable style, racking up the crowd-pleasing tricks one by one. He scored a suprising 6th position, but it was well enough seasonal points to crown him as World Champion.

To add to the success, The North Face’s Leo Slemett just took first place in the Andorra leg of the men’s ski category, meaning he sat in third place overall. Leo wow’d the glaring crowd eyes with his creativity choosing lines no one had used before. An unbelievable backflip halfway through his rocket-fast run closed the deal, earning him the chance to step on the podium’s 2nd highest step.

Congratulations to all our champions!